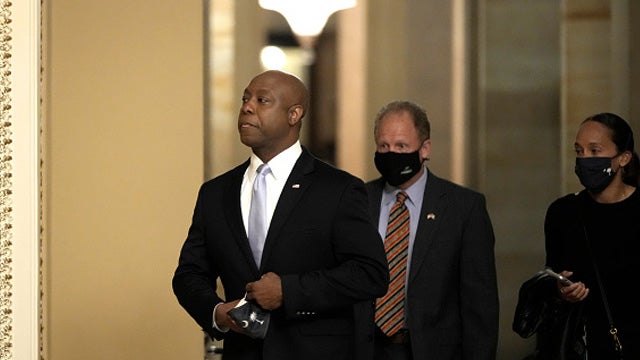 Rush talked about the real racism that's out there on the Democrat side.

RUSH: If you want to start throwing the racist label around, most racism today is actually on the Democrat side. Let's say "liberals." Liberals will look at people and not see an individual. They'll see a gender, they'll see color of skin, and then they'll automatically assign that person into a group, and then have a view of that person -- usually as a victim -- based on that.

When you assign somebody a victim status, you're basically saying they're incompetent. You're saying they're incapable of overcoming the obstacles in life -- and you come up with excuses for them to be victims, and that way you get their vote, but you have no respect for them. I think that's the real secret here of where real racism lies.

BRETT: With that in mind, I want you to tell me if the montage that I'm about to play for you sounds like someone who's insensitive to those hearing these words that span the course of 14 years.

BIDEN: (01/31/07) I mean, you got the first sorta mainstream African-American who is articulate and bright and clean and a nice-looking guy. (06/17/06) You cannot go to a 7-Eleven or a Dunkin' Donuts unless you have a slight Indian accent, and I'm not joking. (08/14/12) Unchain Wall Street. He's gonna put y'all back in chains. (08/08/19) We have this notion that somehow if you're poor you cannot do it. Poor kids are just as bright and just as talented as white kids. (09/15/20) The reason I was able to stay sequestered in my home is because some black woman was able to stack the grocery shelf. (05/22/20) If you have a problem figurin' out whether you're for me or Trump, then you ain't black! 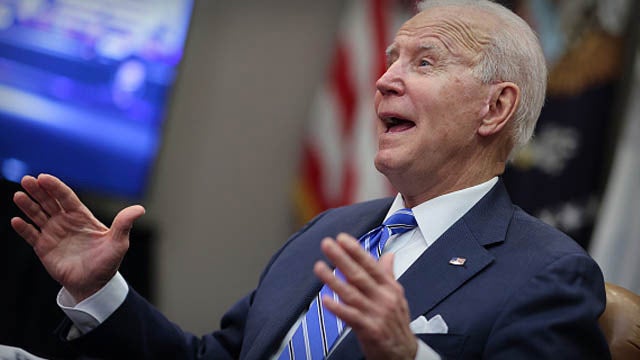 BRETT: One of the challenges with the contention that there's systemic racism in the United States is gotta be tied back to the experience of people who have been in government over a period of time, and it's a fair question to ask, "What did you do to combat that?"

In fact, we've heard that question floated to the White House press secretary, Jen Psaki, and her answer was middling and muddled at best. But if you were a senator in the United States Senate starting in the early 1970s -- you spent 40 years in the Senate and then became a vice president for eight years -- I think it's fair to ask.

About The Rush Limbaugh Show